It has been a year since the loss of our good friend Tom Knapp. Those of us who have had the priviledge to share good moments and hunting adventures will never forget him.
The SyC staff remembers Tom fondly and he will always be at the heart of each of us.
Mr. Knapp, whose exhibitions were sponsored by firearms manufacturers, was widely considered one of the most accomplished heirs to an American tradition defined in Buffalo Bill’s Wild West shows by Annie Oakley and A. H. Bogardus.
You know, Tom: The life of the hunter is very hard but it’s even harder since you’ve been gone. We will always miss you, my friend.
Eduardo Martinez 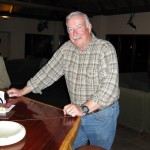 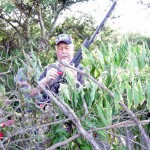 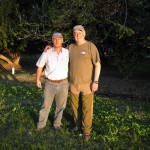 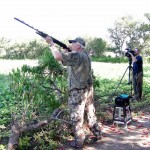 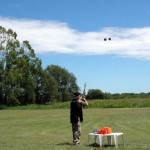 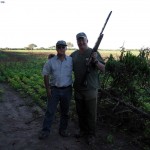 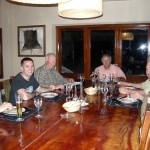 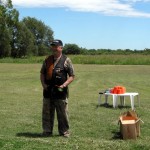 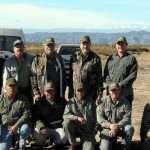 One Response to Tom Knapp | Remembering our friend Tom Knapp