Last month we have been in 2 shows in United States and it was a success! First we went to Dallas to the Dallas Safari Club “Traditions” convention and sporting expo, it was 4 full days of talking with hunters and showing all the information about dove hunting in Argentina, we made a lot of new friends and we also received the visit from some old friends that even helped us to clean the booth once we finished; Ladonna Pockrus and David Hendricks gave us their support and love!

After the Dallas Safari Club we went to the Worldwide Hunting Expo in Houston at the Waterway Marriott Hotel & Convention Center, not as big as the DSC but full of hunters interested in hunting doves in the paradise for dove hunters, Argentina.

January was a great month, most of the SyC Sporting team went to USA: Eduardo Martinez, Paula Martinez, Dennis Browning, José Cabrera and Linh Vu. Also we had the visit of the living legend Colorado Buck!

Thanks to everyone who asked for information and to those who took a day to go to the expo and chat with us.

Get info and pricing to hunt in Argentina! 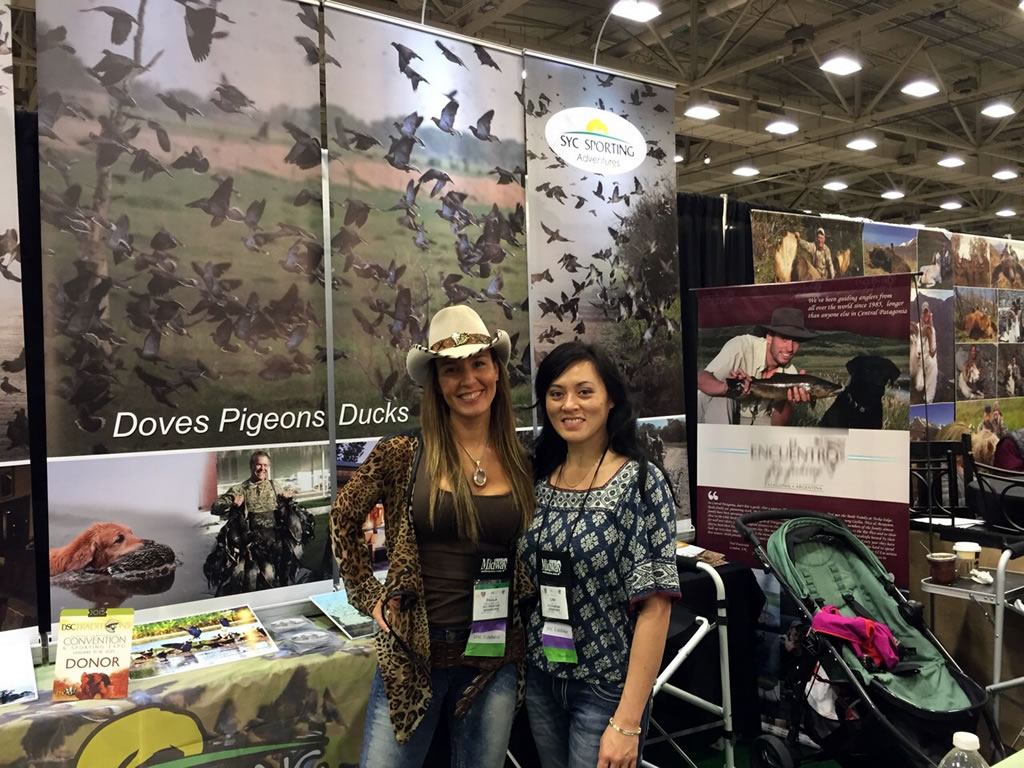 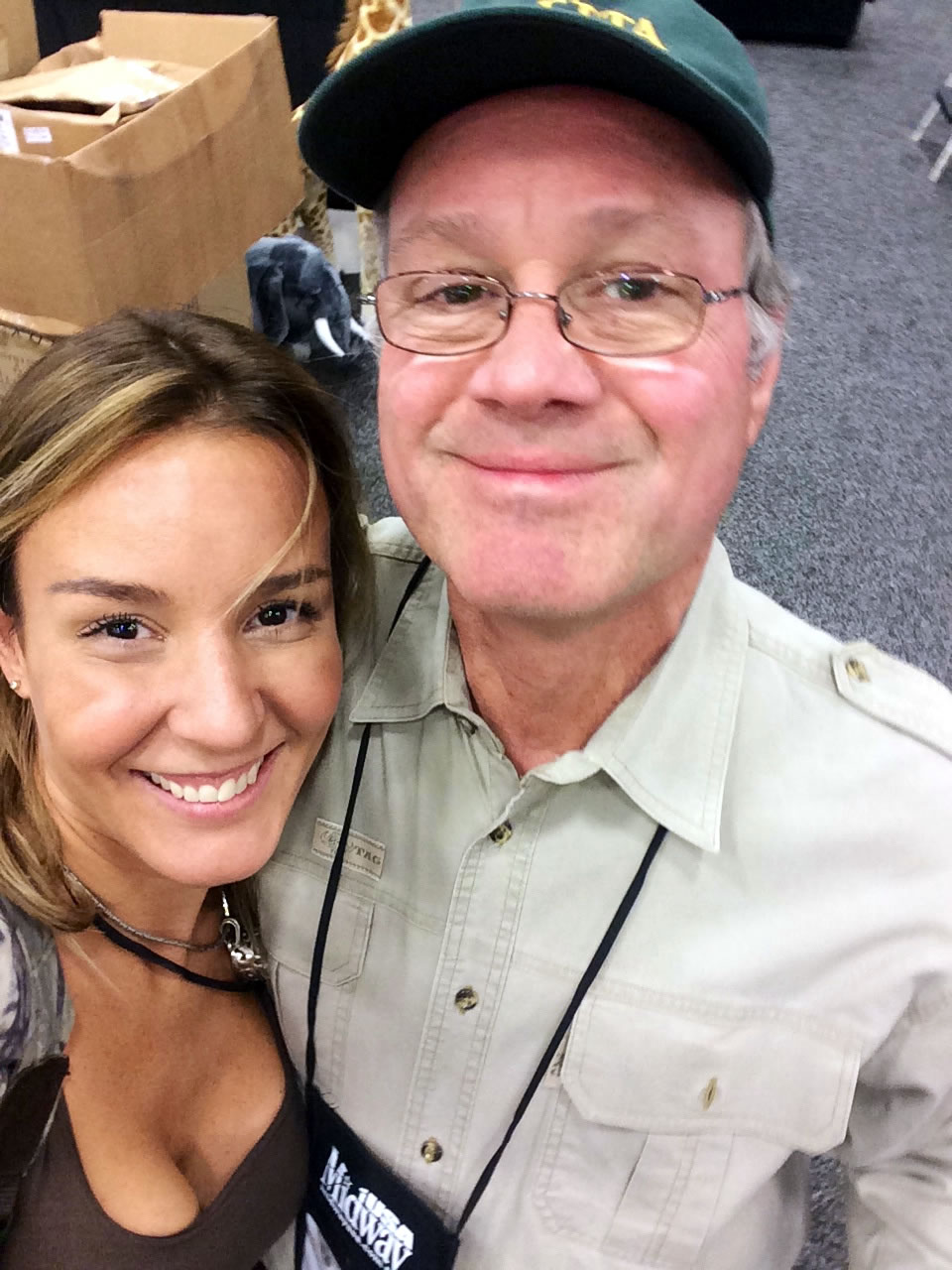 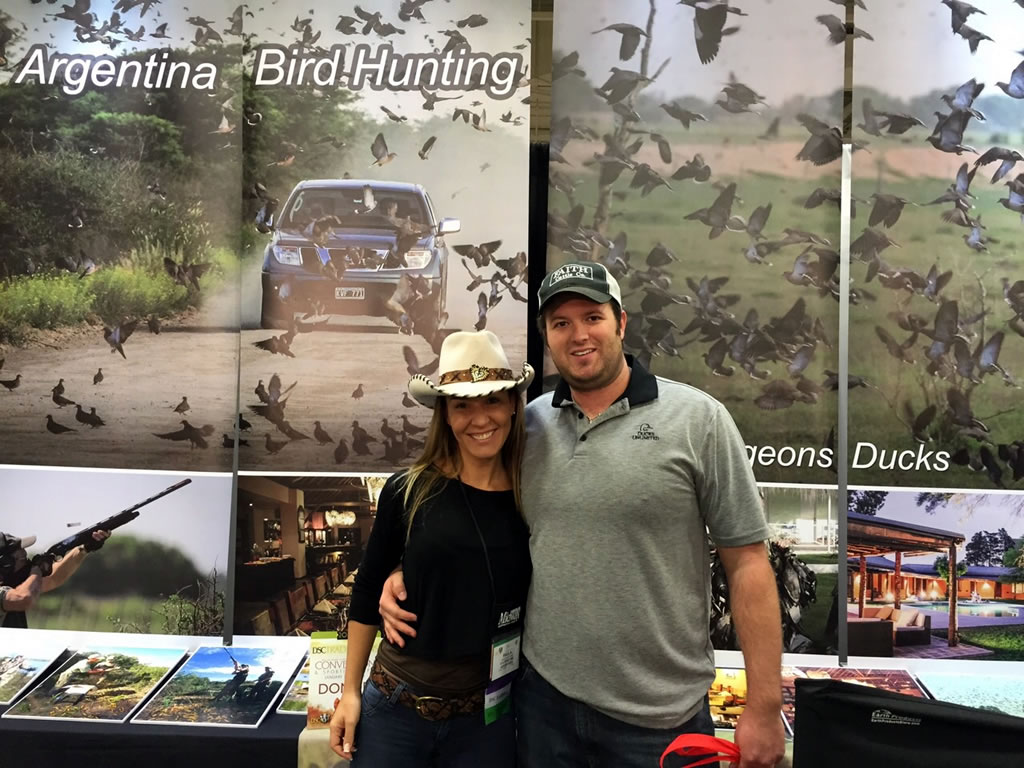 Paula Martinez and a hunter 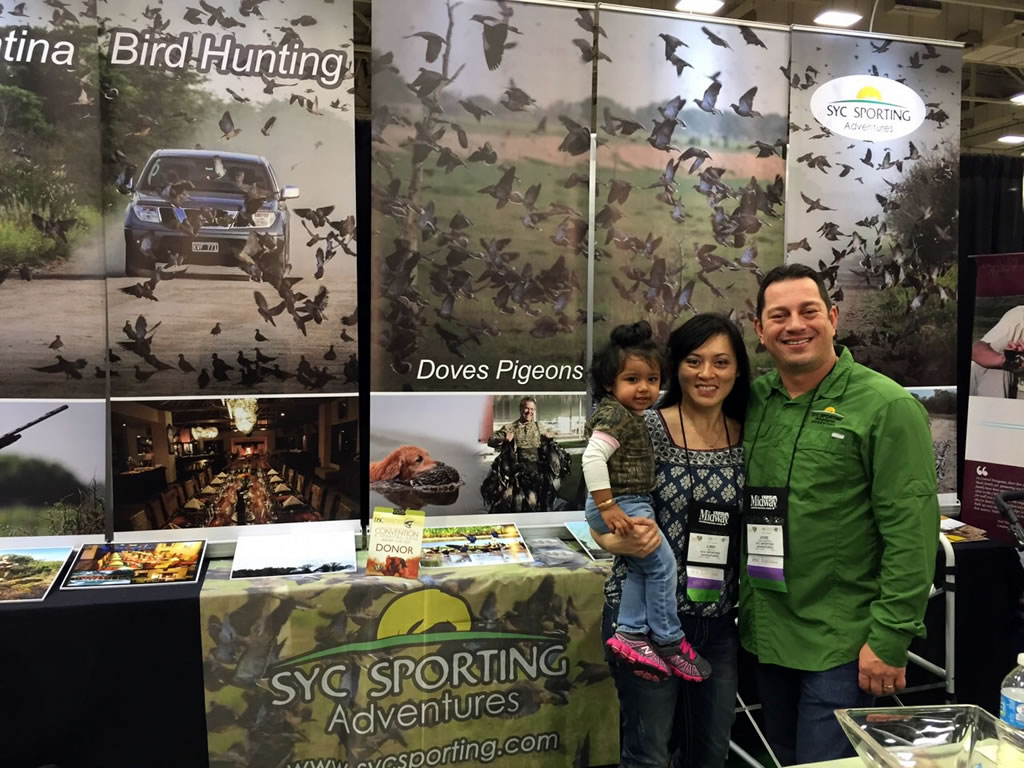 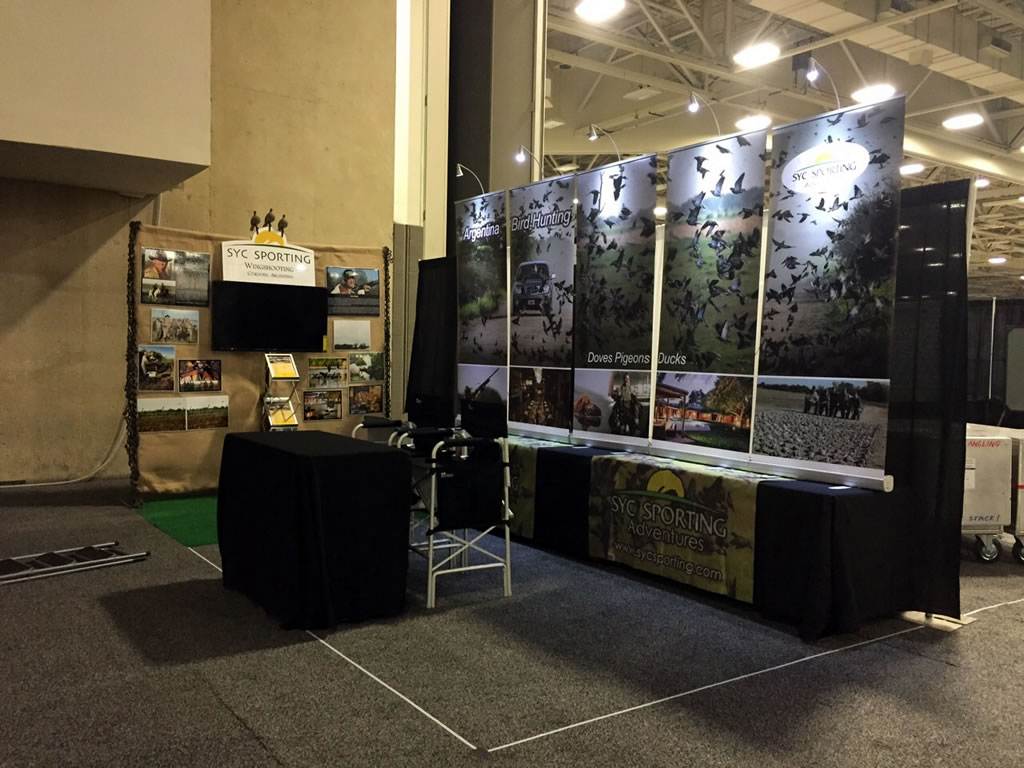 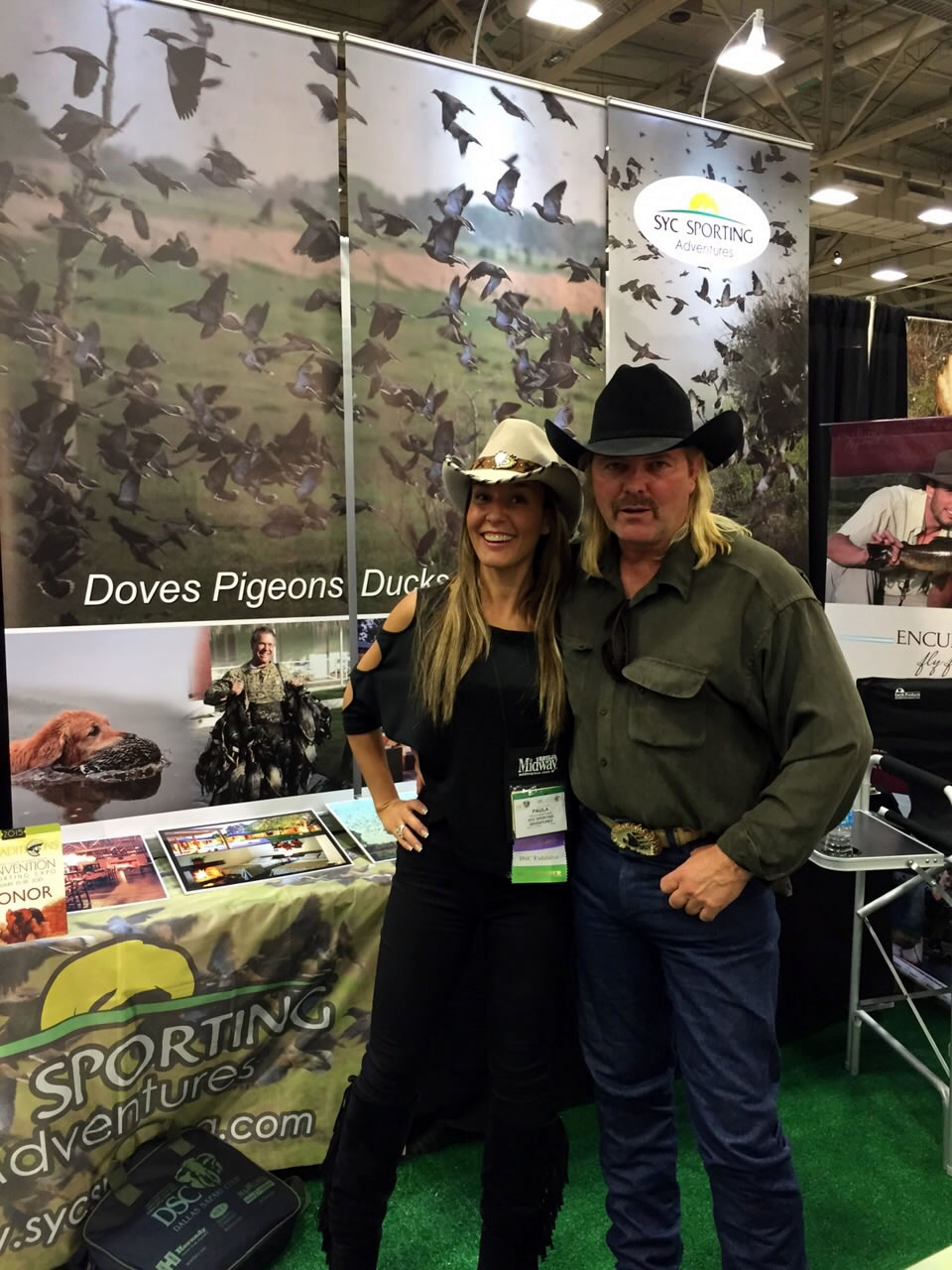 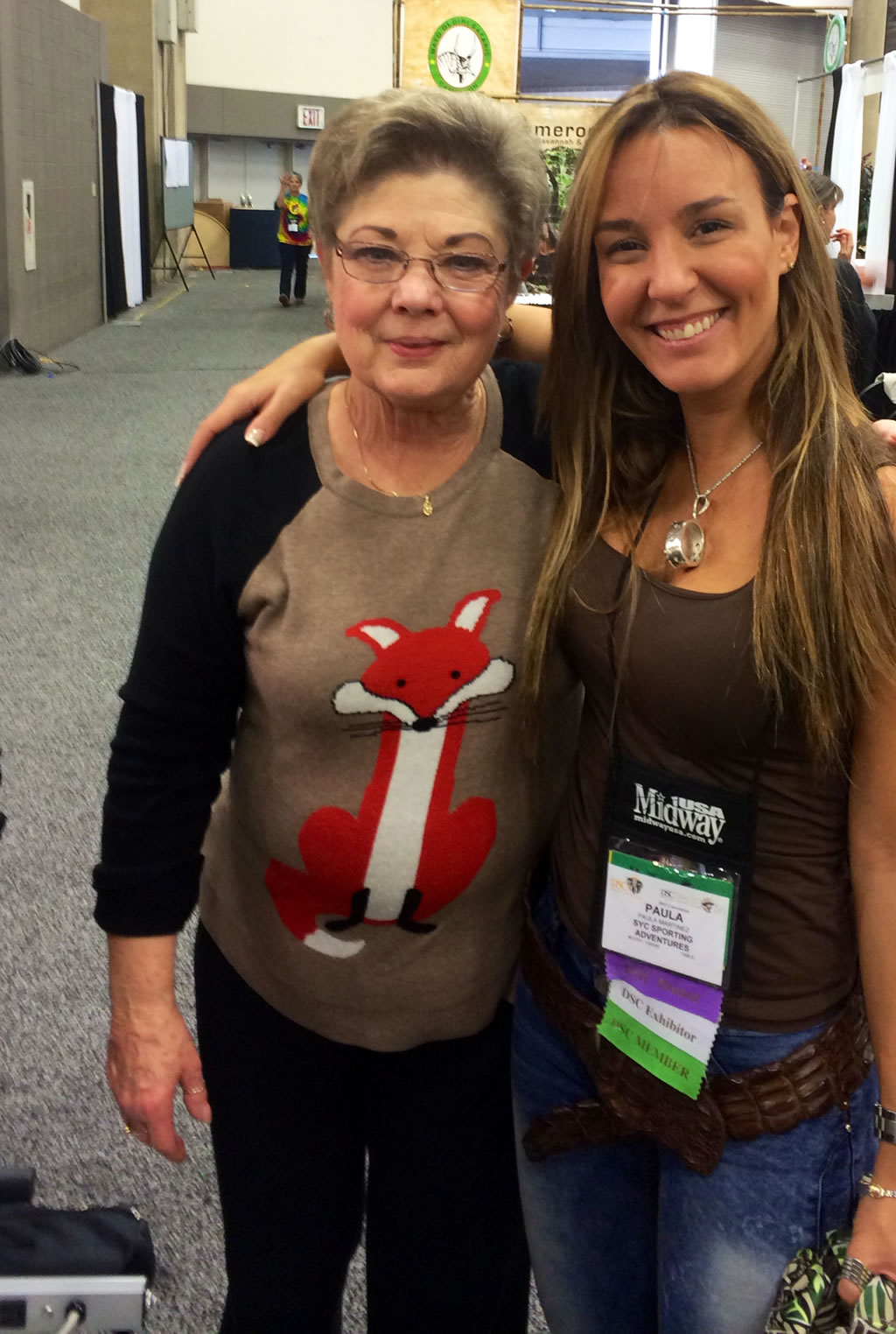 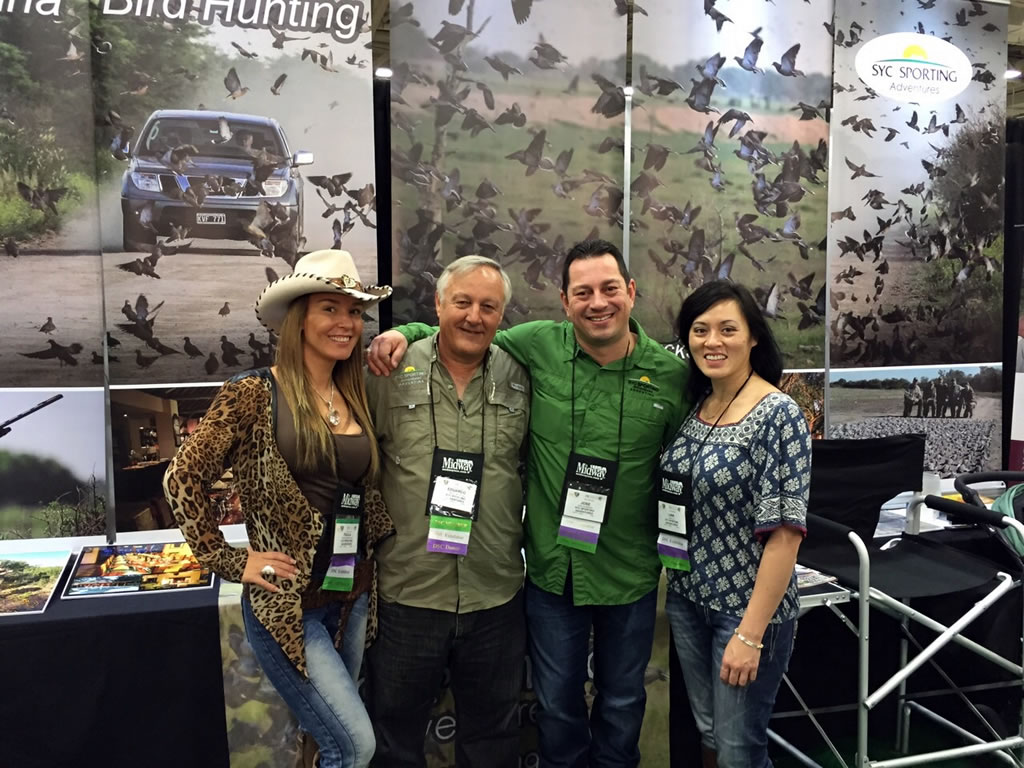 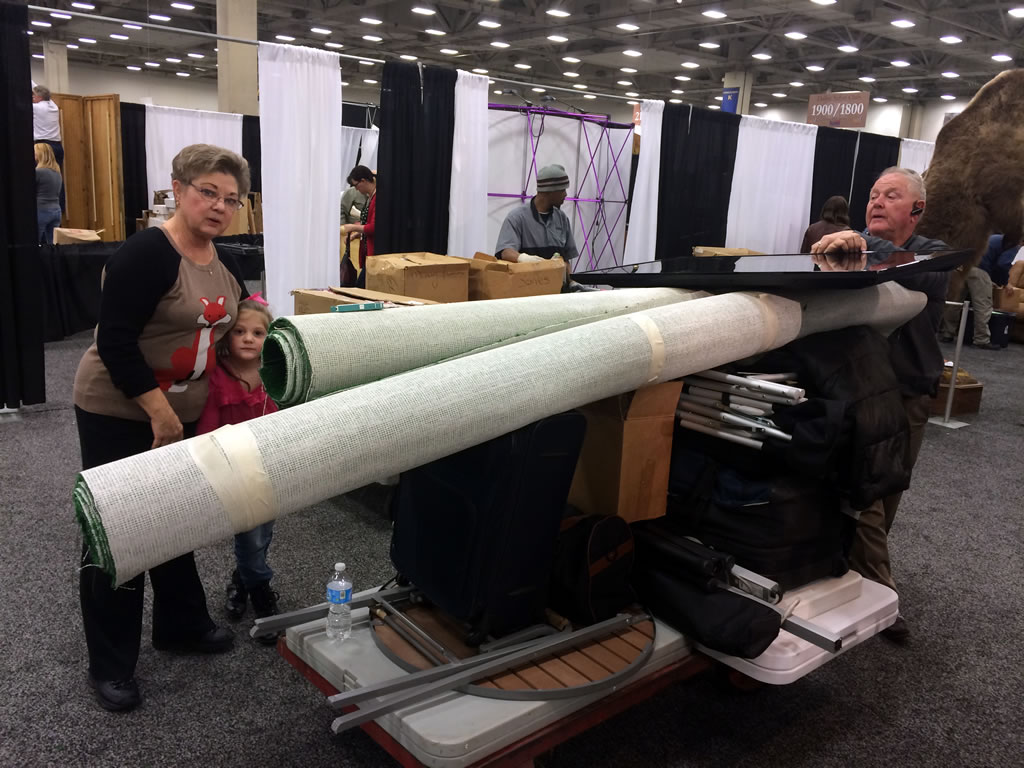 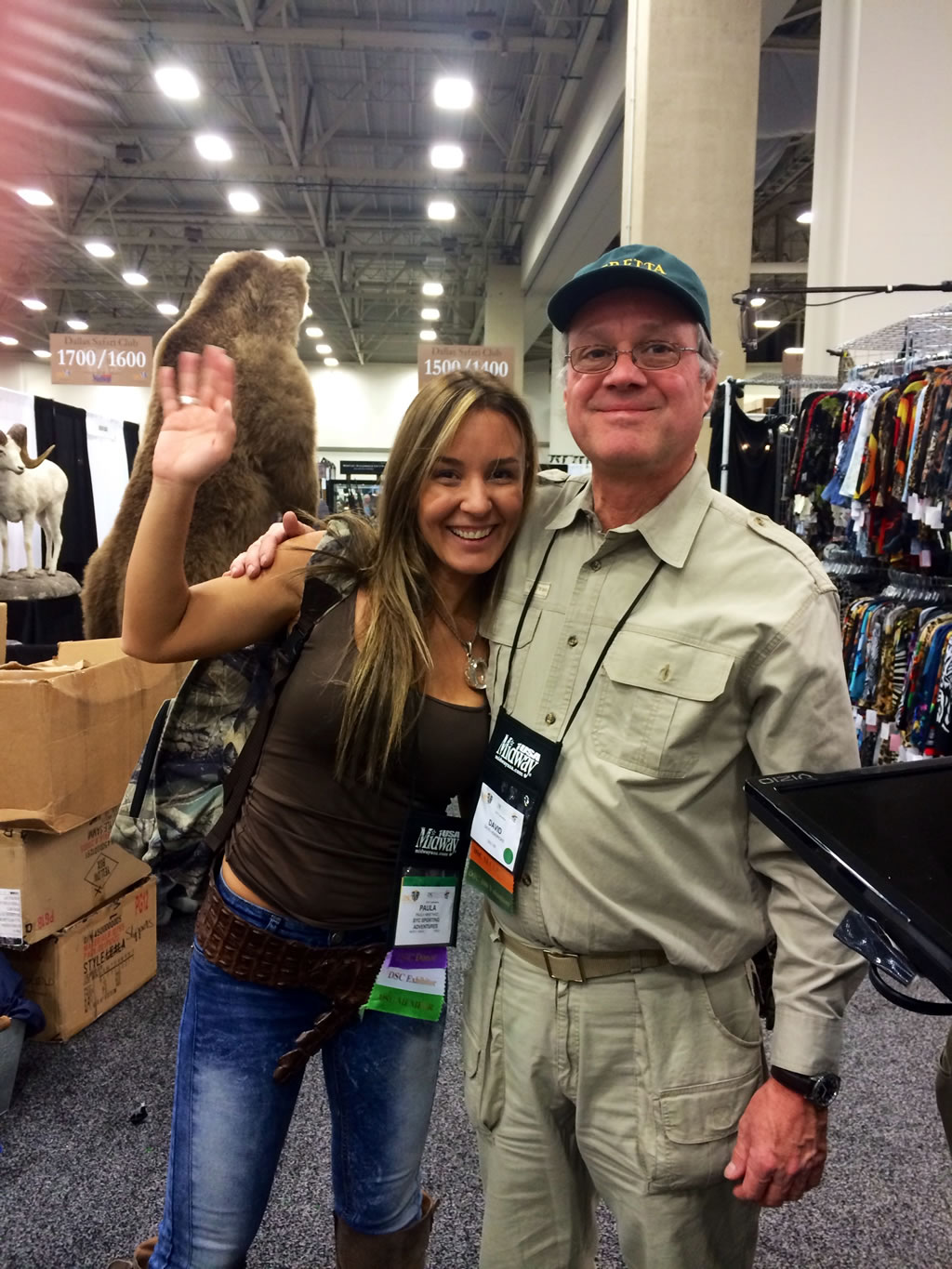 2 Responses to January 2015 shows and expo